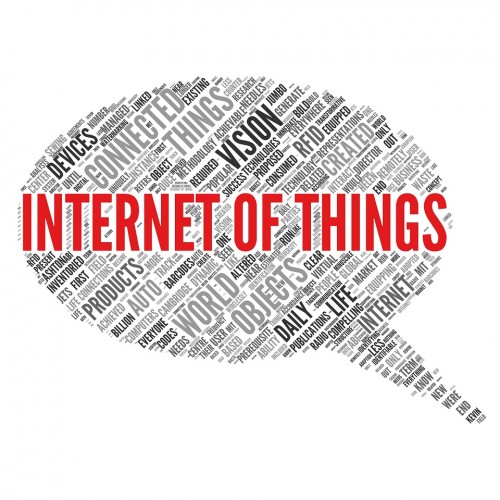 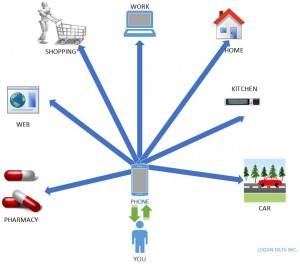 Internet of Things (IoT) is a term coined by Kevin Ashton in 1999. According to Cisco Internet Business Solutions Group the Internet of Things is born between 2007 and 2008 at the time when more “things or objects” were connected to the Internet. From 2011 Internet of Things is gaining pace in the Technology Industry and is at the point of explosion. IoT can dramatically change the way things or objects that have been around us. IoT is defined as the network of sensors, devices or physical objects, software, electronics and connectivity to enable it to achieve higher value and service by integrating data sent across the network from other devices. Each device or Thing is identified uniquely through its embedded computing system. With the help of existing internet infrastructure, these devices or things can communicate effectively.

Internet of Things has its usage across several industries. Retail, Home, Transportation, Telecom, Healthcare and Manufacturing are the major industries, which are expected to undergo major transformation with the implementation of Internet of Things. Currently there are devices in the market such as Smart Thermostat, Wi-Fi equipped washers/dryers with remote monitoring capabilities. According to Garner Inc. there will be nearly 26 billion devices by 2020. With the growing number of devices and data that is sent by these devices the security would be a critical issue to be addressed. According to the BI (Business Insider) Intelligence Survey conducted in the last quarter of 2014, 39% of the respondents said that security is the biggest concern in adopting Internet of Things technology.

Imagine that  when you woke up, your coffee is ready at the coffee machine, your bread is ready at the toaster. To driver to work your car automatically finds best route. After you reach the office, your work is set for the day and alerts you on time. Later in the day your home is self-guarded and if there any suspicious activities home system alerts the police and your Refrigerator alerts you to buy groceries and pharmacy alerts you to pick up prescription when you’re driving by to your home. Isn’t it amazing that without your intervention each device that you operate manually self-controls themselves and guess what, they communicate with each other to make your life easier. This is the world of IoT that is going to change how things from everyday routines to unprecedented activities are taken care.